Doctors in South Australia Will Prescribe Marijuana for Treatment 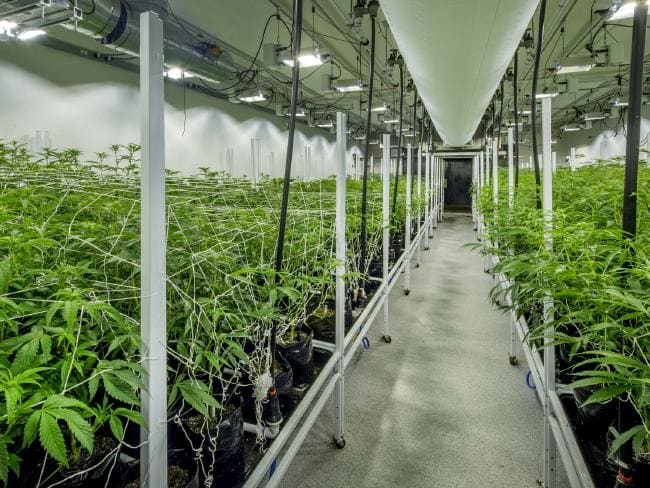 Doctors in South Australia will be able to prescribe the use of marijuana drugs, without local government approval. The South Australian government says it cuts the bureaucratic process so that cannabis can be prescribed for a period of up to two months without state approval.

Kyam Maher, a temporary office at the South Australian Premier, said the changes were made after consulting key parties.

“We heard that there were a complicated bureaucratic process and layered administration for doctors to get approval at any time, to give marijuana to each patient,” he said.

“If a doctor consults a patient and considers it right for them, we decide that you don’t need state approval.”

Only marijuana products for Medical Marijuana purposes approved by the Therapeutic Goods Administration body will be included in the changes.

Last year, the Australian federal government legalized marijuana recipes for treatment, giving details to the entire state. Cannabis for treatment is now in the same category as other treatments, such as morphine. Cannabis is no longer illegal. Even today in several Latin American and European countries marijuana has even been legalized for Recreational Marijuana.

“There has been a lot of consultation with medical professionals, industry representatives and health consumers to ensure that the drug is approved and safe,” Kyam said.

“[This gives] South Australian patients easy access if their health experts consider it beneficial to them.”

Hemp or a type of cannabis plant is used to produce clothing, cosmetics, and building materials. This plant contains less than 1 percent of the THC psychoactive substances.