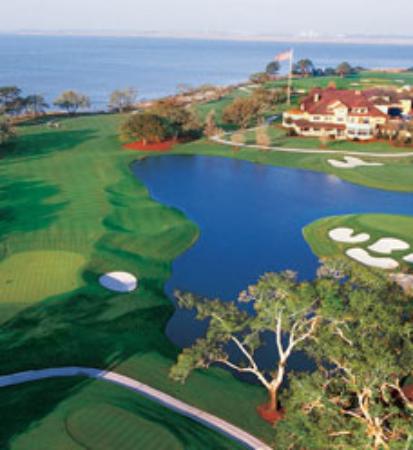 The Islands appear to defy their dimension by all they have to offer: breath-taking scenery, ecclesiastical ruins from early Christian times, medieval castles, cliffs, prehistoric stone forts (including the famous Dn Aonghasa (Dun Aengus) ring fort), sandy beaches, clear air, distinctive natural world and a wealthy folklore that the islanders are proud to recount.